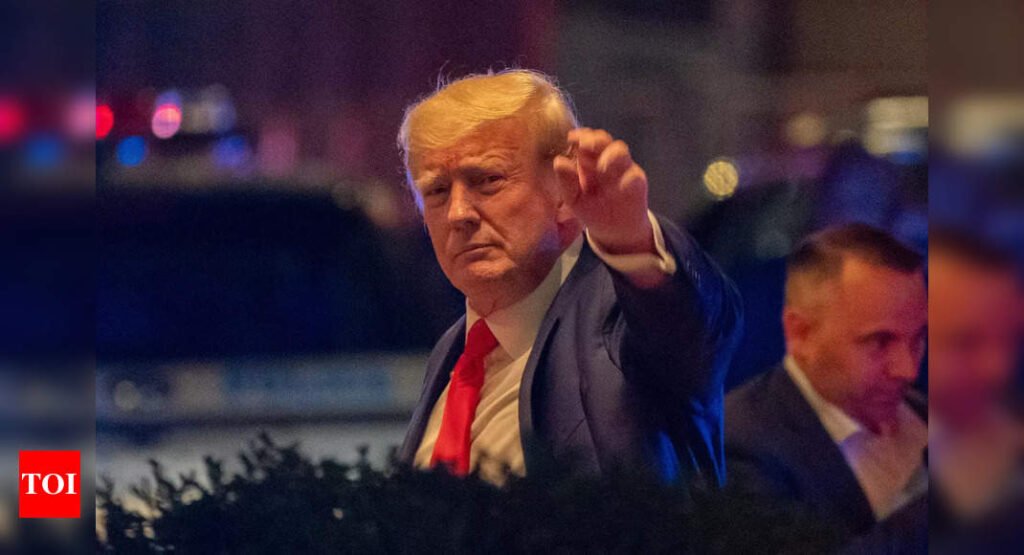 said on Wednesday he declined to answer questions during an appearance before the New York state attorney general in a civil investigation into his family’s business practices.
“I declined to answer the questions under the rights and privileges afforded to every citizen under the United States Constitution,” Trump said in a statement.
New York State Attorney General Letitia James is looking into whether the Trump Organization inflated real estate values. Trump and two of his adult children, Donald Trump Jr. and Ivanka Trump, fought to avoid testifying but lost. Trump raised his fist as he left Trump Tower on Wednesday morning, wearing a blue suit with a flag pin on his lapel.
Late on Tuesday, Trump said in a posting on his app Truth Social that he would see the Ne

Star Wars Villainous Review: One of My New Favorite Board Games

The Transformations of Natural-Hair Care

Bio-Techne is Our Growth Stock of the Week