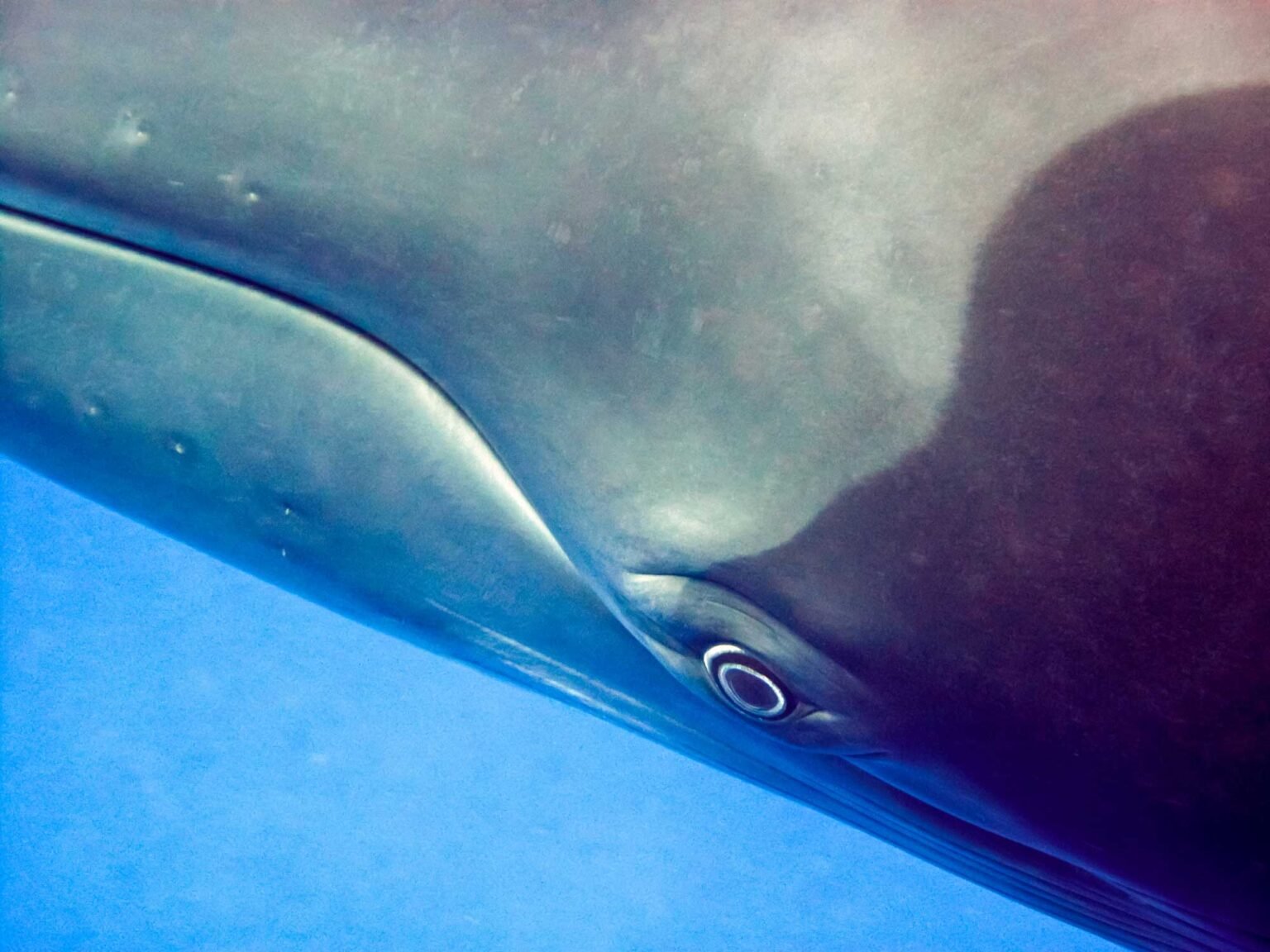 This article was originally featured on Hakai Magazine, an online publication about science and society in coastal ecosystems. Read more stories like this at hakaimagazine.com.

It’s nearly impossible to know how extinct animals behaved; there’s no Jurassic Park where we can watch them hunt or mate or evade predators. But a developing technique is giving researchers a physiological cipher to decrypt the behavior of extinct species by reconstructing and analyzing extinct animals’ proteins. This molecular necromancy can help them understand traits that don’t preserve in the fossil record.

In the most recent example of this technique in action, scientists led by Sarah Dungan, who completed the work while a graduate student at the University of Toronto (U of T) in Ontario, have revived the visual pigments from some of cetaceans’ earliest ancestors. The work has given Dungan and her colleagues a new look into how proto-cetaceans would have lived in the immediate aftermath of a crucial evolutionary juncture: the time roughly 55 to 35 million years ago when the animals that eventually became whales and dolphins abandoned their terrestrial lifestyles to return to the sea.

Dungan’s fascination with whale evolution began when she was eight. As a kid, she loved spending time in the water and learning about marine biology. Her dad told her in passing that the ancestors of modern whales once lived on land. The notion that an animal could transform from living entirely out of water to not being able to live outside it stuck with her. Learning about the evolutionary transition modern whales took—from ocean to land and back again—“totally blew me away,” she says. “The paper is the end of a story that started when I was really young.”

Share. Facebook Email Telegram WhatsApp
Previous ArticleStephen Engle on China, Taiwan (Audio)
Next Article According to Science, You Are Not the Same Person After Giving Birth

Bellator 282: Make your predictions for Gegard Mousasi vs. Johnny Eblen

Futures tick up after Wall St selloff on jobs data

Nykaa, Paytm, Zomato: Are these stocks worth your money post Q1 results?

Bulls in Charge…for Now at Least