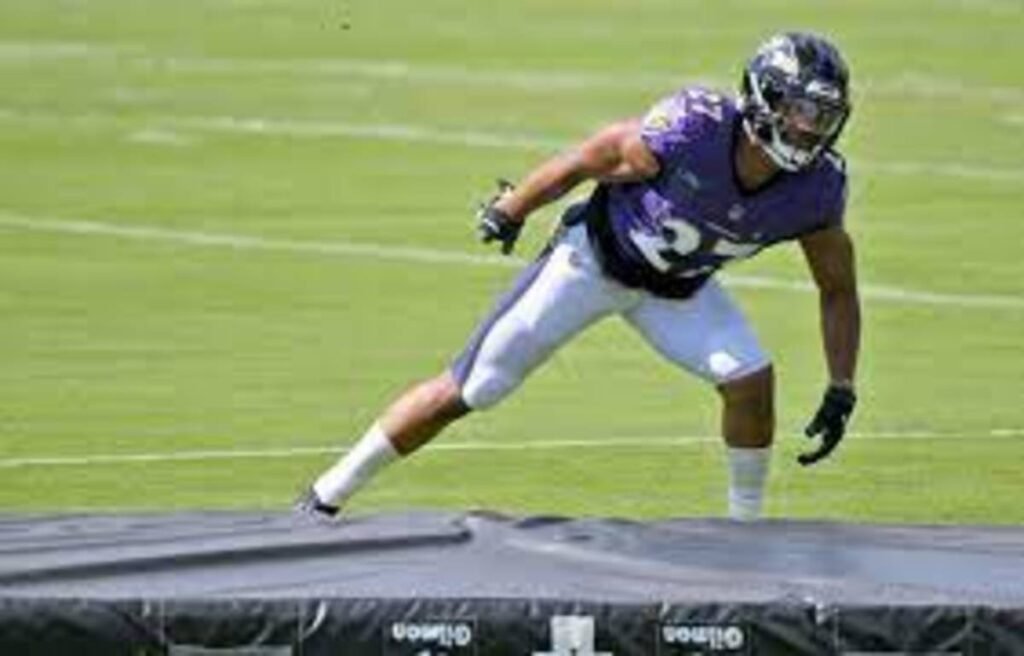 OWINGS MILLS, Md. — While Ravens coach John Harbaugh obviously declined to reveal what players might be available for the Week 2 game against the Miami Dolphins because of competitive reasons, the Injury Report provided some insight into the team’s personnel for the game.

Running back J.K. Dobbins was a full participant at practice Friday. Dobbins briefly spoke to the media following practice and said “we’ll see” when asked whether he would play Sunday.

Left tackle Ronnie Stanley did not talk with reporters, but during one instance at practice, he knocked down rookie Daniel Faalele during a drill. Stanley, who has not played since last season’s opener because of an ongoing ankle injury, is still listed as doubtful to play.

The Ravens have several cornerbacks on the injury report and that could be problematic going against the Dolphins’ talented wide receivers.

Marlon Humphrey was limited with a groin injury this week and Brandon Stephens is dealing with a quad issue. After Kyle Fuller went down with a season-ending knee injury, the Ravens are a bit thin at cornerback if Humprhey and Stephens can’t play Week 2 ag