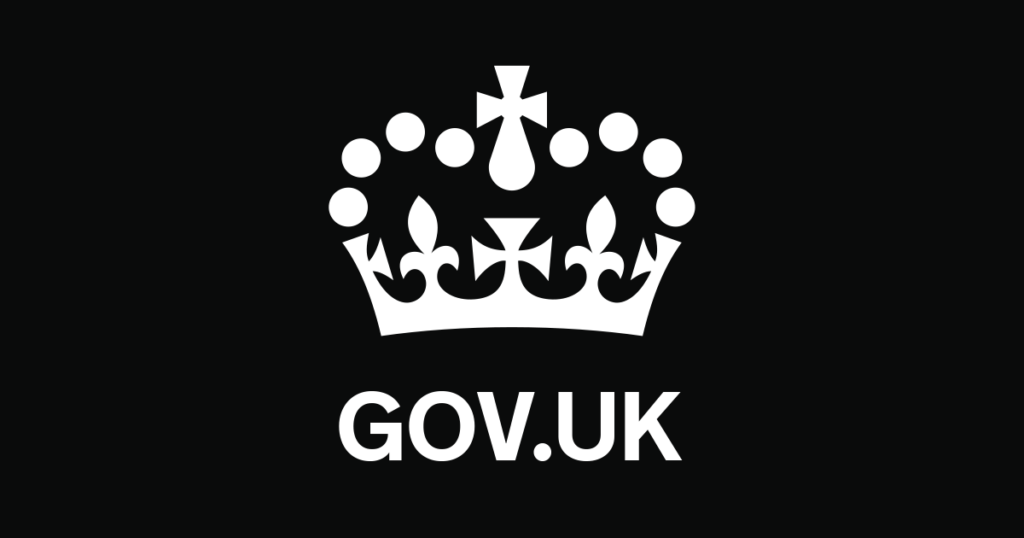 The UK Government has reinforced its support to the Somali Security Forces (SSF) through an additional contribution of £2.3 million to the United Nations Support Office in Somalia (UNSOS) Trust Fund.

The new funding was announced during a meeting between the newly re-appointed Minister of Defence H.E Abdulkadir Mohamed Nur and UK Ambassador to So

Be considerate in discharging your duties, AIG tasks police officers