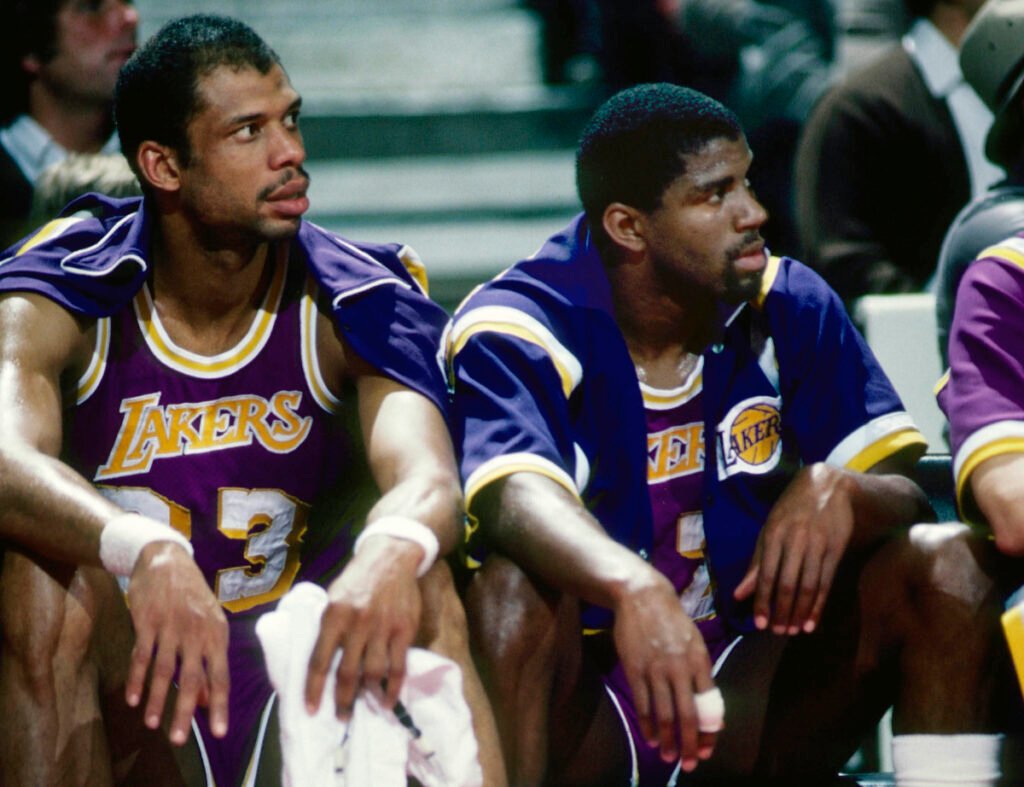 It appears that almost every Showtime Laker of consequence flew to Maui, the site of many of the club’s training camps back in the day, earlier this month for a bona fide reunion and walk-through practice, as was initially rumored to transpire from Ramona Shelburne.

A variety of the players from the team’s classic Magic Johnson-era pre-retirement run, during which the team appeared in nine NBA Finals over 12 years, winning five, were present. Hall of Famers Johnson, Kareem Abdul-Jabbar and James Worthy were of course present, as were crucial role players like A.C. Green (who won titles both with this vintage of the Lakers and the Shaquille O’Neal/Kobe Bryant incarnation), Byron Scott, Michael Cooper