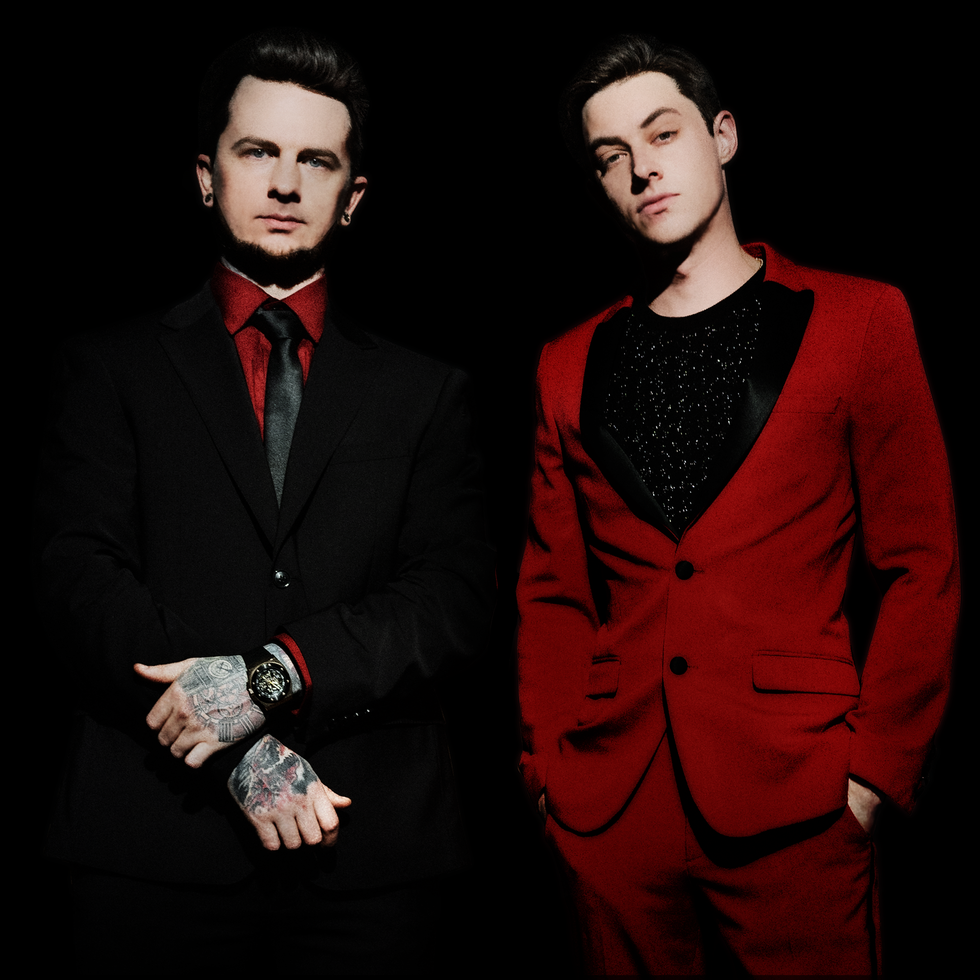 Jason Richardson and Luke Holland today announced they will debut their newest album release, II, on October 1 at 6 p.m. PDT (9 p.m. EDT) via an international, live streaming performance exclusively on HITKOR. This will be the duo’s first online streaming event that will feature tracks from both their debut and most recent release. The broadcast will be available to the public in more than 30 countries. Virtual tickets are $17.99, while All Access passes that include behind-the-scenes content and interviews are $19.99. Included with every ticket purchase are five free issues of Premier Guitar magazine.

Richardson and Holland have amassed millions of social media followers and hundreds of millions of video views of their online performances. Richardson, 31, a Virginia native who lives in Los Angeles, is a progressive metal guitarist, multi-instrumentalist, composer, and instructor who has also designed signature guitars wit