Wargaming is celebrating the 10th anniversary of World of Tanks this year. The game has racked up more than 200 million registered players in the past 10 years, but it hasn’t all been easy for Wargaming CEO Victor Kislyi.

Yesterday, we ran part one of our interview with Kislyi about the early days of the World War II tank battle simulator and the things that went right. But Kislyi was quite open about the mistakes that the company made and how it wasn’t easy to come up with follow-up hits like World of Warships. In part two of our interview, Kislyi talked about tackling the mistakes head-on and growing to more than 5,000 employees.

World of Tanks now has more than 600 armored vehicles from 11 nations, and it has become like a hobby for players. That’s why the free-to-play game keeps making money more than a decade after its launch. We talked about this as well as the future of World of Tanks and Wargaming in the second part of our interview.

Here’s an edited transcript of our interview. Here is part one of our two-part interview. 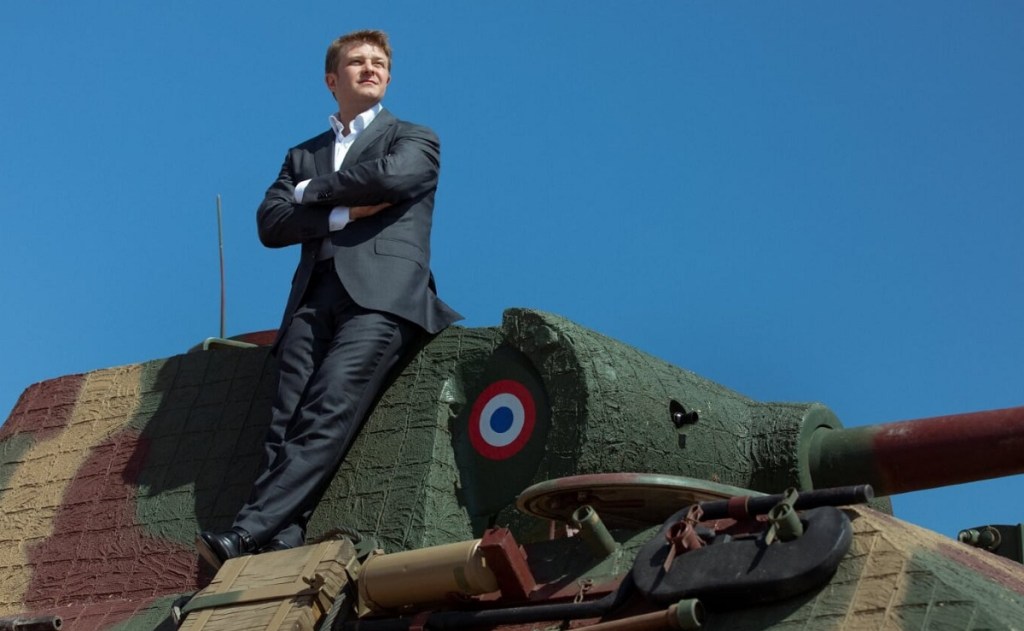 Above: Victor Kislyi is the CEO of Wargaming, the maker of World of Tanks.

GamesBeat: What was key to the runaway success of World of Tanks?

I don’t remember how many updates we’ve made since the game launched. I think it’s about 100 patches, big updates. Each update is like a minigame in itself. Some of them are the size of a big game.

GamesBeat: Over 10 years, what would you say was your biggest mistake, and how did you fix it?

Kislyi: Well, two big mistakes. 9.0 was — a technological mistake slipped through QA. On weaker machines — World of Tanks will run on a calculator, literally. It runs on 5- or 6-year-old computers in Russia or China. Now that we’re everywhere in the world, our audience isn’t necessarily made up of gamers. Many of them, World of Tanks is the only game they play. They don’t buy gaming PCs. They have a computer they use for doing their tax returns and browsing the web.

There was one technical bug that slipped under the radar of our QA, and when we released the patch, something like 20 percent of our players had a tremendous drop in FPS, which made the game impossible to play. It was a big hit for us. They were very angry. It happened right before Victory Day in Russia, so we took a big hit in terms of audience, and of course, money follows the audience.

The other was what we called Rubicon. It was where we promised this super new mode, and we promised it by a certain time, but we didn’t manage to make the mode itself. The rules of the mode weren’t good enough, let’s put it that way. We thought it would be an innovative new experience, but it happened that it just wasn’t enjoyable when real players started playing it. In that case, we stopped it. We went to the players and honestly told them — I made the video saying, “We’re sorry we promised you this.” We had this amazing trailer with the Eiffel Tower, this postapocalyptic kind of theme. But it just wasn’t good. We decided to stop it, and we announced to the players, “Sorry, it’s not coming out. We’ll fix it. We don’t know how much time it will take.”

We scrapped it and started again from scratch. Instead of releasing what we had and inevitably getting a negative response, we stood up in front of the players and said, “We screwed up. We’re going to fix it. Give us some time.” We immediately invited all the major Russian bloggers and media to headquarters and gave them an explanation. They were streaming and blogging right from my office. We invited all the top European influencers to talk to not just me, but to the designers and developers. We had a day of non-stop interviews. Then I went to San Francisco, and at the American office invited American players and influencers and gave them the same story. We explained why it happened — we were a little bit too arrogant here, a little bit too optimistic there, and that’s why we have to cancel this. We didn’t want to give them something that wasn’t good.

And, you know, they forgave us, kind of. Of course it didn’t go unnoticed in our numbers. But the overall sentiment was, OK, at least we were transparent and true to our players. We were able to recover. 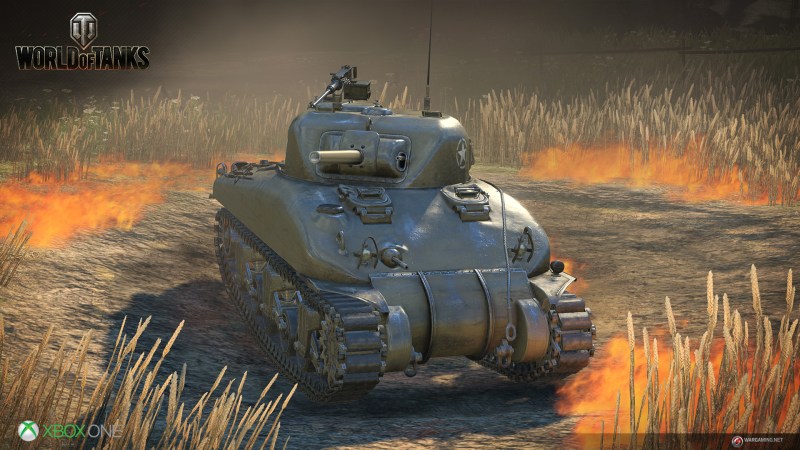 Above: World of Tanks was born on PC, but it’s come to consoles as well.

GamesBeat: How hard was it to come up with a second hit game after World of Tanks was so successful?

Kislyi: It’s like inventing the second bicycle. If you look at a lot of other big companies in free-to-play right now, they have the one super-hit game that everybody knows, but the second game doesn’t come easy. If you look at Riot, League of Legends, a legendary game, no question. Their next thing is kind of big, but we have to wait a while to see how sustainable it’s going to be. And Valorant is coming out just now, after how many years? It’s not easy. Some companies, like Supercell, have had hits a little more frequently. But inventing another bicycle when you already have one isn’t easy.

In our case it was World of Warships. And in the meantime we’ve brought World of Tanks to mobile, World of Tanks to console, Warships to console. And it’s not as if we don’t want to make another hit game. We do, just like everyone else. But it’s so hard. Look at James Cameron. He makes a super-hit movie every seven years. When Avatar 2 comes out it’ll be, what, 13 years?

GamesBeat: How do you decide what’s the right number of people for a company to have once you become so successful? How many do you have now?

GamesBeat: I remember joking with you a lot about how you had 2,500 people and only one game.

Kislyi: From a business standpoint, I can’t say right now that we’re at the ideal size. Myself and the leadership team, we’ve had many people coming through Wargaming. People come and people go. We do teamwork exercises. We’ve gone to Stanford. We’ve worked with consultants and educated ourselves about leadership and teamwork. It’s hard for any company, whether it’s an oil company or a car company or a game company — companies grow. Managers hire managers. Managers hire assistants. Sometimes people don’t have things to do, so they invent new projects to justify their existence. Not all o