Does this beautiful face seem familiar to you? If so, Alicja Tubilewicz is hard to miss out on! Ever since her debut, the Polish model has appeared on several editorials and cat walked in renowned fashion shows around the globe. In just a few appearances, Alicja has made an impact that few manage to create in the fashion industry, that sees a new face being launched almost regularly. However, with the right looks, Alicja brings a natural talent that has helped her cement her career in the modeling industry. And, it is no wonder that the model has been featured in magazines like the POP magazine, Elle, Vogue and many more.

The Polish model and fashionista started with shows in Warsaw and went on to work with innumerable designers before she made a name for herself globally. The model rose to fame thanks to her petite frame, perfectly pouty lips, incredible green eyes, and delicately-sculpted facial features. But it is not just her natural looks that are to be credited. In an industry filled with extraordinary beauties, getting the right attention is one of the hardest gifts to find. But this model has done it all thanks to her raw talent. The model possesses a unique talent to give in her best in front of the camera, and her raw features easily capture the attention of her onlookers. With his ability to pose for photo shoots and walk the ramp with elan, the model has skyrocketed to fame in just a few years of entering the fashion circuit. The right mix of talent and good looks, Alicja is poised to make a global mark and has already been featured in the most prominent fashion labels. 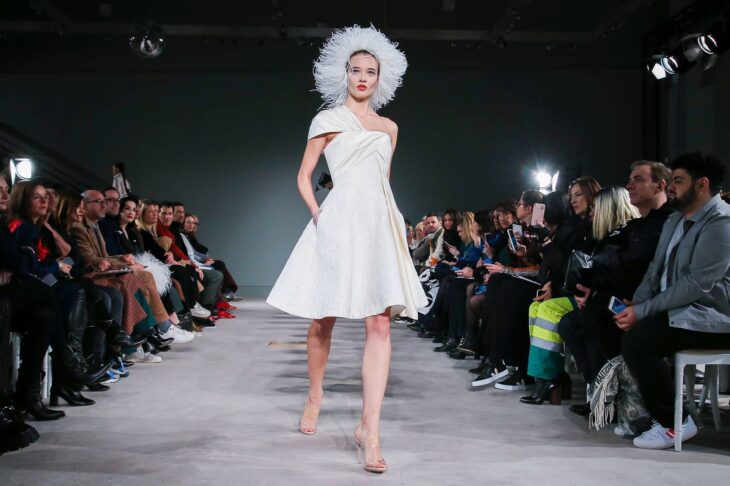 Post her debut on the runway in 2014. She has been a hot favorite for many designers, especially the Dior designer Raf Simons. In a short amount of time, Alicja has walked for Dior, Elie Saab, and Andrew GN, being featured in agencies across New York, P

Veselka’s Ukrainian Muffuletta Is Back

Should you update your Apple Watch to watchOS 8 when it’s released?