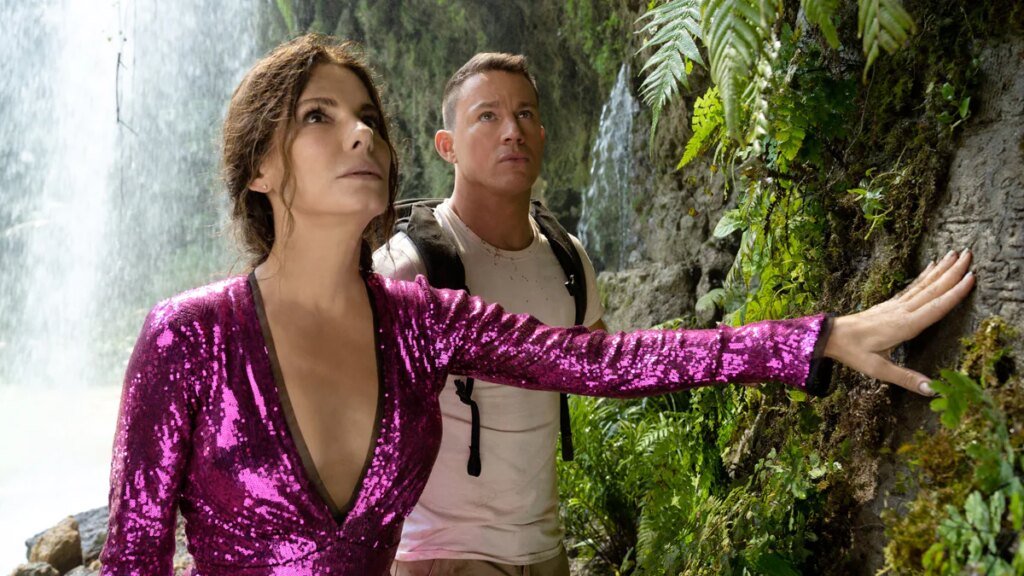 Prime Video will continue rolling out its summer slate in the month of August, releasing new original series, as well as a mix of suspenseful films, action movies and more.

Amazon’s series version of “A League of Their Own” will debut its eight-episode first season on Aug. 12, introducing new characters and stories set in the historical opening of the All American Girls Professional Baseball League (AAGPBL).

Ron Howard’s “Thirteen Lives” tells the real-life story of how a young boys’ soccer team was rescued from the Thai mountain cave where they got stuck for 10 days along with their coach.

Freevee will also have new arrivals this month. We have the full list of what’s new on Amazon Prime Video and Freevee in August 2022 below. 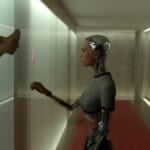 Will Bitcoin and Ethereum Price Maintain The Bullish Trend In Coming Week?