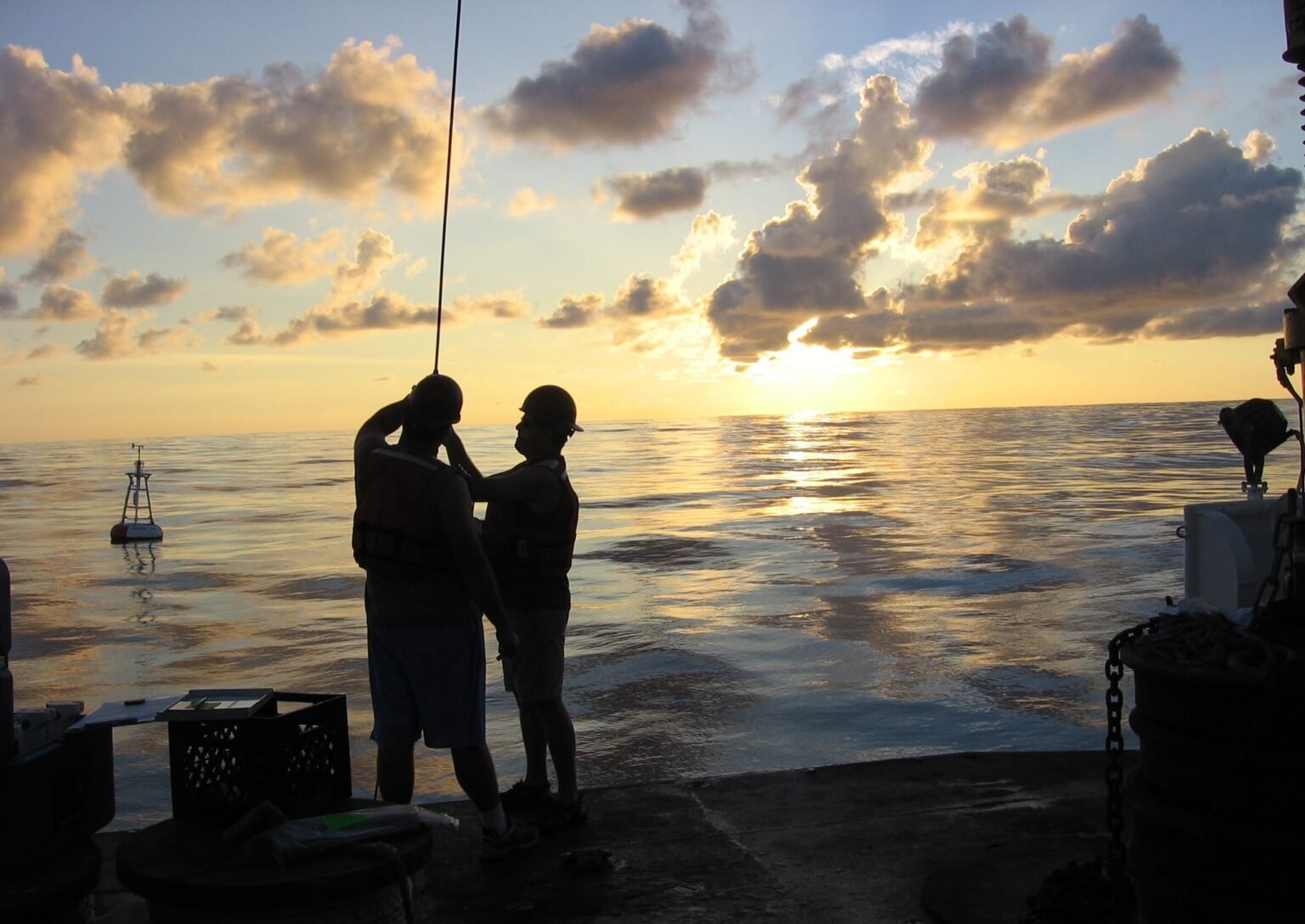 The GOOS Ocean Observing System Report Card was prepared in collaboration with WMO, the Intergovernmental Oceanographic Commission of UNESCO (IOC-UNESCO) and other GOOS partners and experts, and produced by its operational centre OceanOPS.

The report card focuses on how an integrated observing network adds value to society across three delivery areas of climate, operational services and ocean health. It highlights physical, biogeochemical and, for the first time, biological observations, providing a global view of the state of ocean observations and identifying progress, key challenges and opportunities to enhance the system.

State of the ocean observing network

Despite the long-term impacts of the pandemic and the unforeseen market changes leading to increased costs to implement and maintain the observing network, GOOS stakeholders are working hard to restore pre-pandemic levels of observations.

Most activities are slowly returning to normal and continued automation is supporting increased data delivery. However, a few regions and networks remain affected, and GOOS is catalyzing discussions to address t