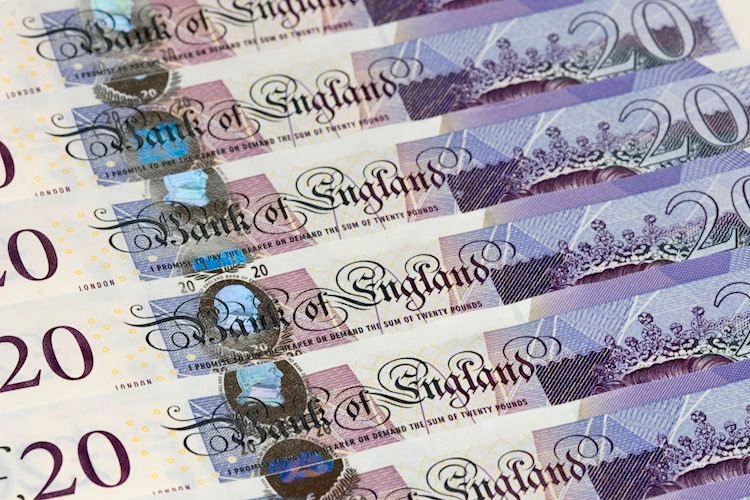 GBP/USD is down by over 1.5% on the day, but trading at 1.0698, it is well away from the lows of 1.0356 that were scored earlier in the session and rests between there and the day’s high of 1.0931. We have seen a record low in the pair on the back of a renewed selloff in British gilts and concerns about high-interest rates that have continued to put pressure on the global financial system.

In particular, markets took fright at British finance minister Kwasi Kwarteng announcing the scrapping of the top rate of income tax and canceling a planned rise in corporate taxes. The reaction to the proposed plan is a real concern and adds uncertainty to the economy. Additionally, US dollar strength is weighing heavily on the FX space with the dollar index, which tracks the greenback against six peers – hitting a new 20-year top of 114.58 in early trade.

The drop in the pound