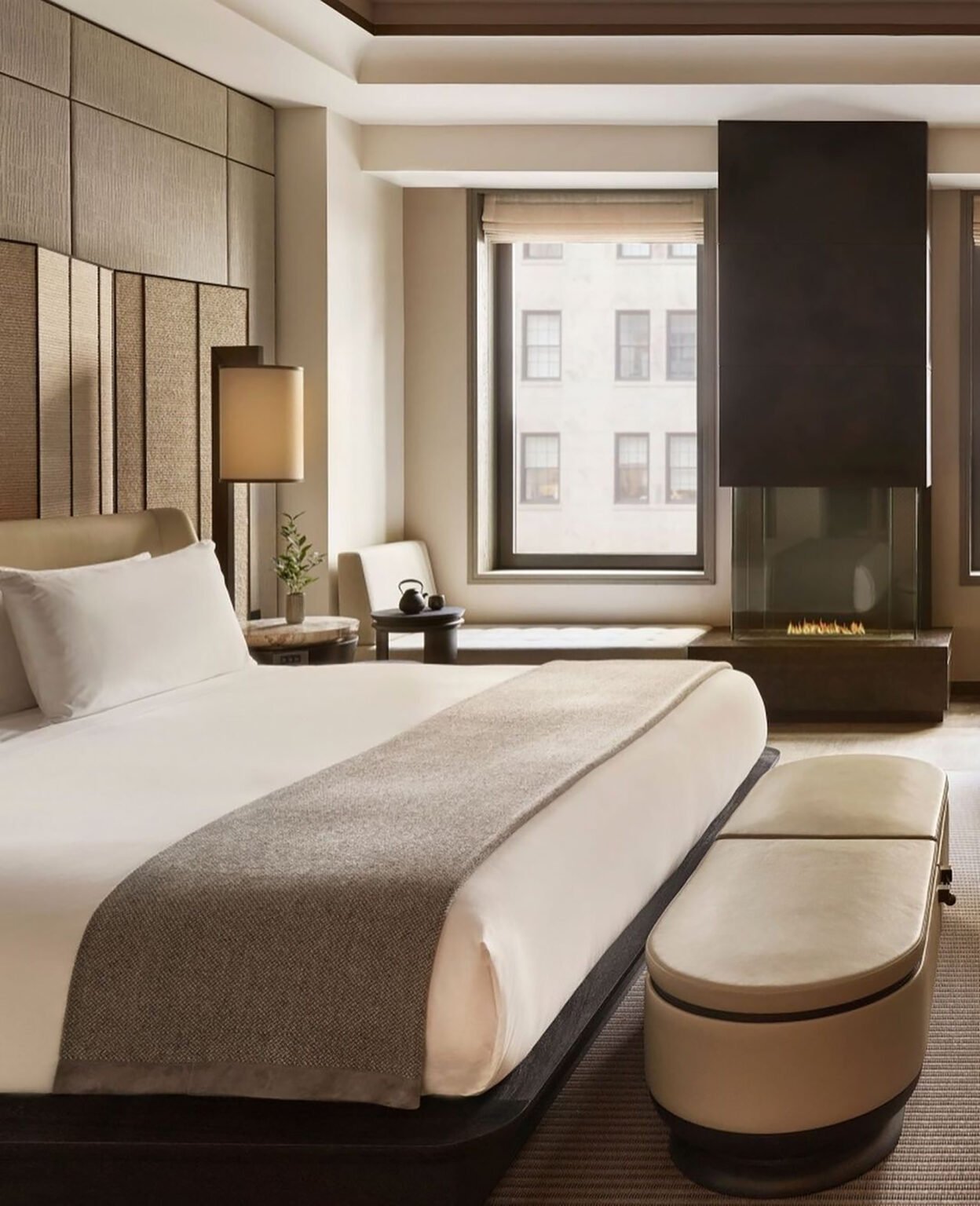 We hear the party-loving pol — whose favorite haunt is the celebrity-friendly, members-only hotspot Zero Bond — attended the opening of the swanky new Aman New York in the Crown Building.

A source tells us “he arrived late and stayed late.”

This, by the way, on the day the New York Times ran a page-one story with the headline, “Anxious New Yorkers Worry Whether Eric Adams Is the Man for the Moment” (and even they, with their trademark razzle-dazzle noted, that he’s a “noticeable presence on the city’s nightlife scene.”)

A rep for Adams had “nothing to add,” when asked for comment. A rep for the Aman told us, “As discretion and privacy is one of the hallmarks of the Aman brand, we do not confirm the names of our guests.”

Page Six previously reported that founding members doled out $100,000 to be part of the exclusive “Aman Club.” It offers upgrades, generous check-in and check-out times, on-demand spa treatments and access to the private club space, according to a presentation and pricing sheet seen exclusively by Page Six.

The spot also offers private residences with the penthouse selling for $74 million.

Bill Gates, Mark Zuckerberg, the Kardashians, Angelina Jolie, David Beckham, George and Amal Clooney, Tom Hanks and members of various royal families are fans of Aman, which has over 30 properties in 20 countries.