At least 15 dead, 24 wounded in school shooting in Russia 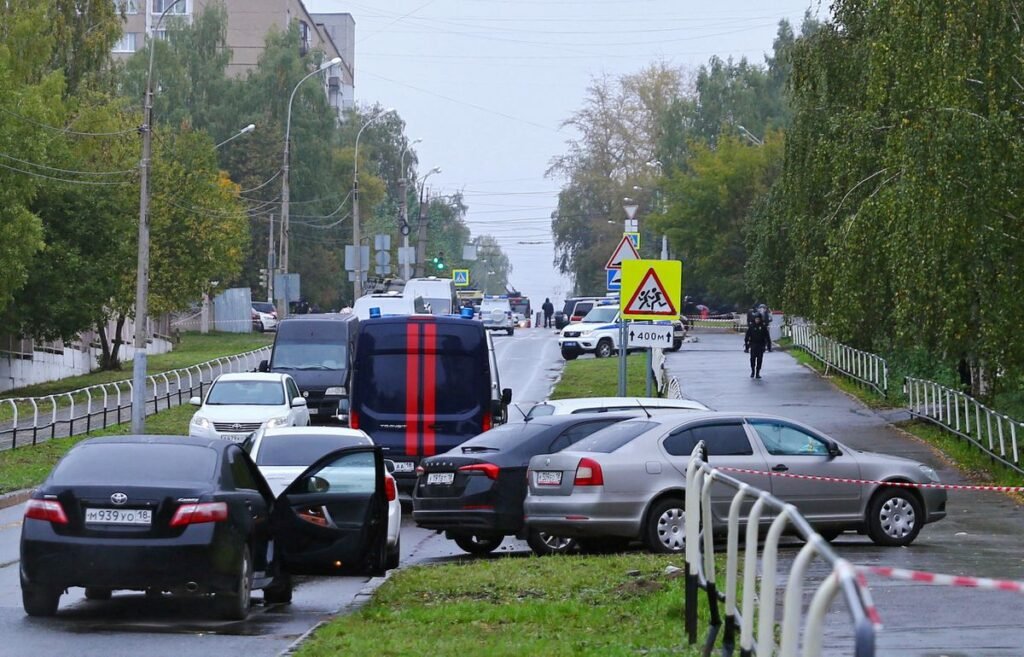 A gunman opened fire in a school in central Russia on Monday, killing 17 people and wounding 24 others before shooting himself dead, authorities said.

The shooting took place in School No. 88 in Izhevsk, a city 960 kilometres (600 miles) east of Moscow in the Udmurtia region.

Russia’s Investigative Committee identified the gunman as 34-year-old Artyom Kazantsev, a graduate of the same school, and said he was wearing a black T-shirt bearing “Nazi symbols.” No details about his motives have been released.

The government of Udmurtia said 17 people, including 1