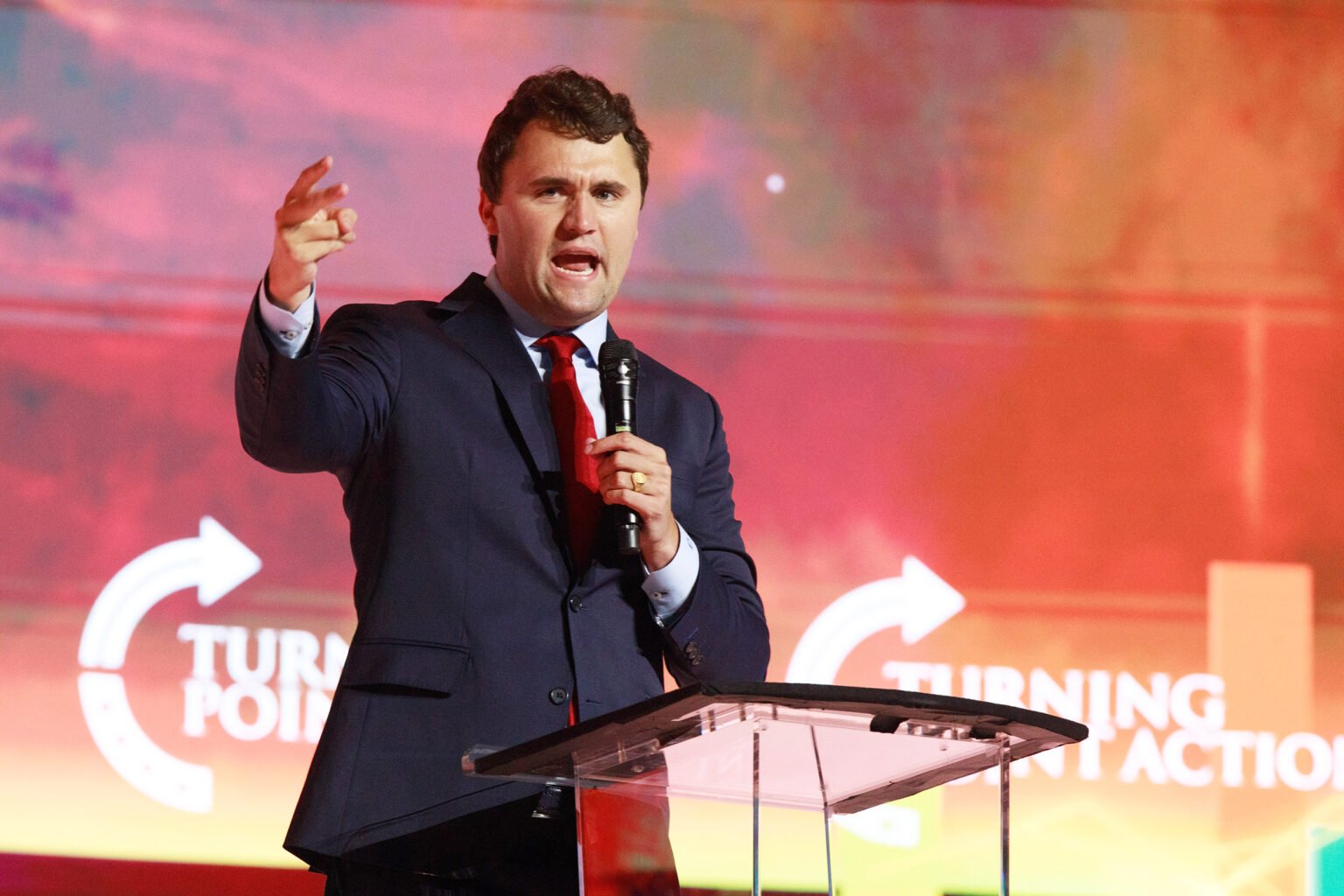 Since 2020 Republicans across the U.S. have been undermining democracy by fabricating claims of voter fraud and passing laws to make it harder to vote. But a disturbing new report by Robert Draper in The New York Times Magazine shows how Arizona Republicans are increasingly committed to waging a war on the idea of democracy itself, in part through a bid to call the U.S. only a “republic” and not a democracy. These Republicans think they’re defending American traditions of governance, but they’re not in touch with the history they believe they’re championing, and they’re catalyzing more virulent anti-democratic extremism on the right.

Even though Arizona is only a light red state in terms of voting behavior, the state’s Republican Party has been notably radicalized by Trump and his 2020 disinformation agenda. State legislators have fixated on challenging the election system, and Trump-backed candidates have dominated the state’s recent Republican primaries. But something idiosyncratically toxic seems to be emerging in the state’s conservative scene. Draper says he’s observed among Arizona Republican politicians and activists in the past year a “hostility not just to democratic principles, but, increasingly, to the word ‘democracy’ itself,” which is “distinct from anything I have encountered in over two decades of covering conservative politics.”

One striking way the anti-democracy rhetoric is showing up is through the claim among activists that the U.S. “is a republic, not a democracy.” This is a reactionary Republican narrative that has surfaced from time to time in the past but it seems that something more consistent is congealing in Arizona. Draper quotes Selina Bliss, a precinct committeewoman who made an unsuccessful bid for a state House seat, saying at a meeting: “We are a constitutional republic. We are not a democracy. Nowhere in the Constitution does it use the word ‘democracy.’ When I hear the word ‘democracy,’ I think of the democracy of the Democratic Republic of the Congo. That’s not us.”

And in rallies and meetings across Arizona during this campaig