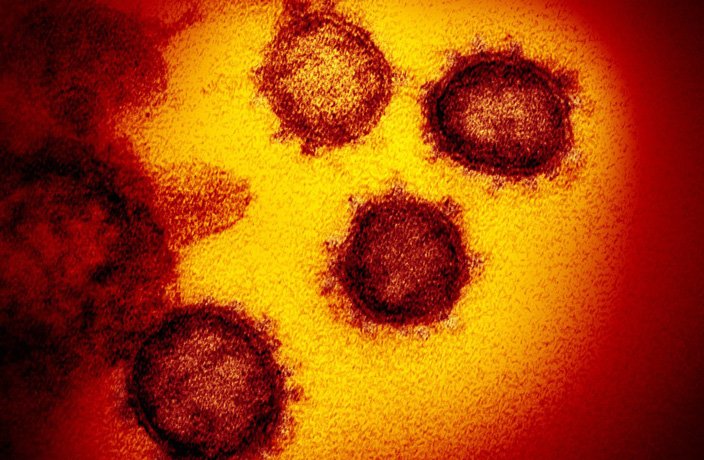 The 1 new asymptomatic case that tested positive during regular screening was in the following area:

The community case in Minhang was imported from Tibet – a six-year-old boy who traveled back from Lhasa on August 9.

He lives at 580 Wanyuan Lu, which has become a high-risk area.

You probably saw the videos doing the rounds at the weekend – IKEA in Xuhui was suddenly and dramatically put under lockdown after a close contact of the Tibet returnee was traced to the store.

The store and all those caught up in the chaos are currently under two-day quarantine, followed by five-day health monitoring.

All staff and studen

The Ford Bronco Heritage Edition Is A Cool Retro-Inspired SUV

Could a Resurgent Dollar End the Bear Market Rally?